Transportation Services For All Occassions

Because you deserve the best

Rancho Bernardo is a well-known Master-planned residential community located in the northern-east-side of San Diego, County. Master-planned cities are considered to be planned in a conscientious environment by looking upon on its foundations and structures.

The place is very safe and pleasant to raise a child or for a business perspective. If we talk about the distance of Rancho Bernardo, so it’s almost 32 kilometers away from the Downtown San Diego City. 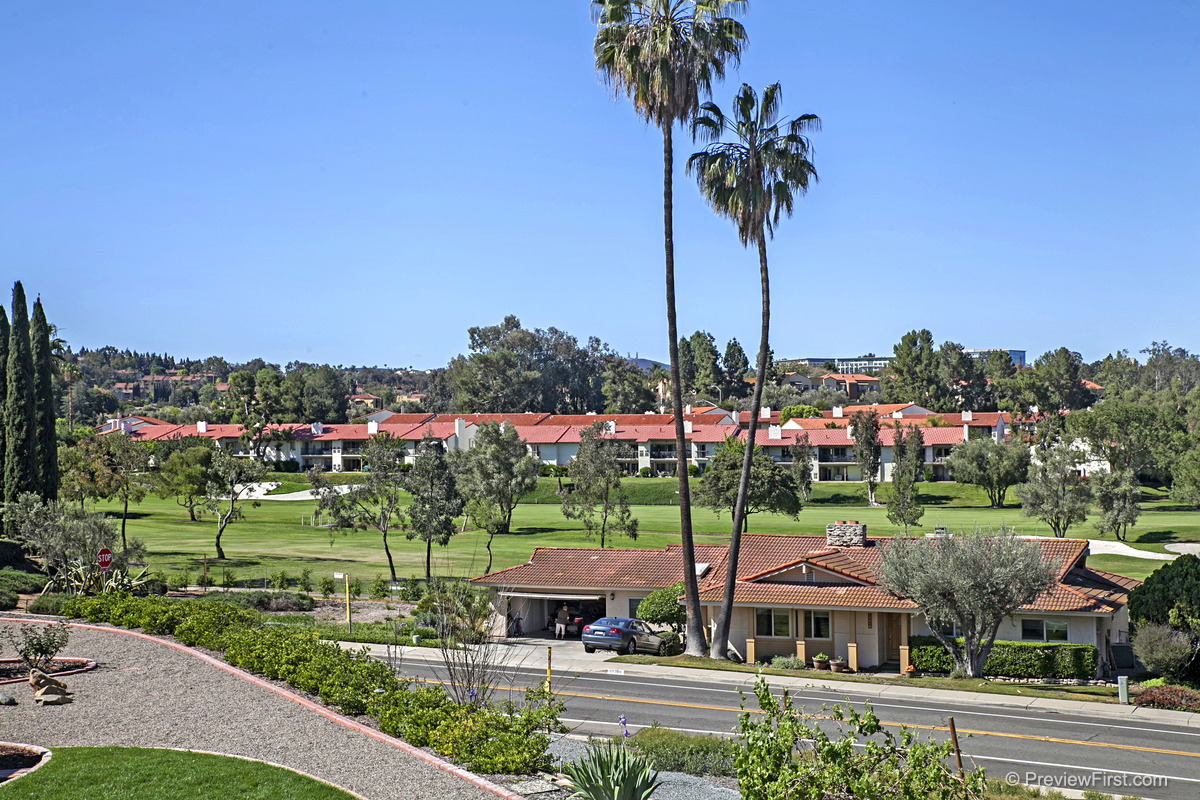 The population of this city, as per the last census record, contains 39,958 peoples. The ratio of male residents is more than 19,000, and female’s residents are more than 20,000.

Some of the notable industries that exist within the area of Rancho Bernardo are Sony Electronics, Inc., and Sony Interactive Entertainment, LLC. These are one of the popular entertainment and house holding related companies across the world.

Other than that, there are some other companies as well that has a presence in the Rancho Bernardo area, including LSI corporation, Microsoft, Broadcom, Amazon, Northrop Grumman, ASML, and BAE Systems.

It gives a clear fact that having yourself in this city could be an excellent opportunity for your career as well. 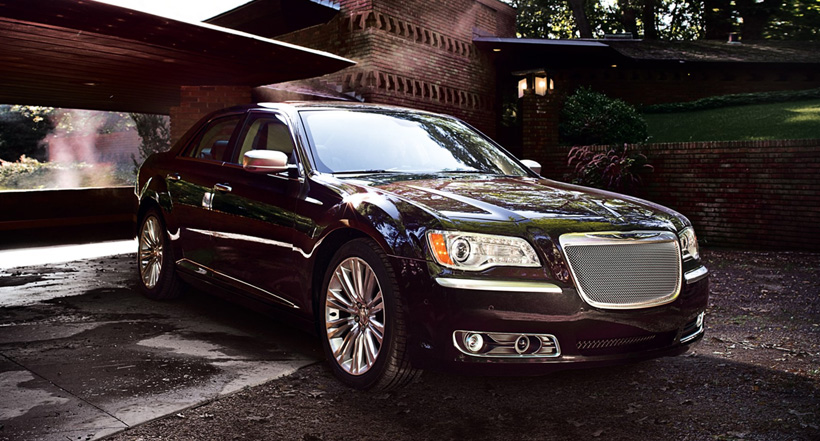 We provide airport transfer for all airports in San Diego and Los Angeles.

Book a win tour with us in the surrounding towns such as Temecula.

Looking for professional executive transportation? Book one of our premium vehicles for point-to-point transfers.

Want to keep yourself away from traffic and commuting costs? Book your pre-scheduled quick rides. 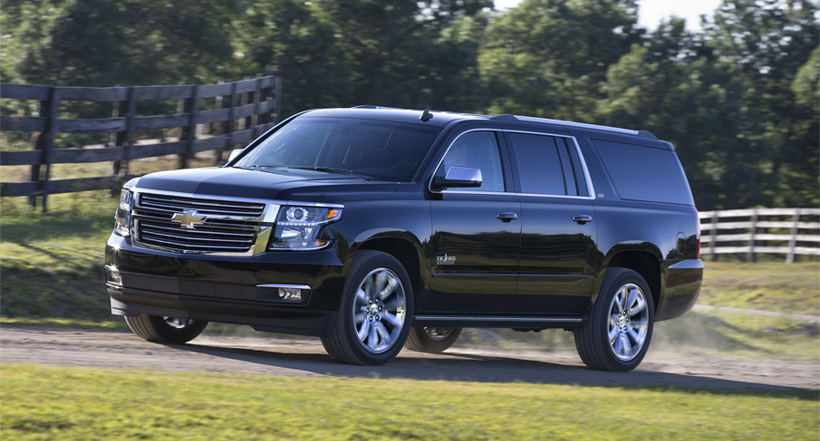 Book a ride with us and save time on looking for parking or getting stuck in event traffic.

Coming to San Diego for a corporate event? Book a professional drop off and pick up service.

Want to go for a secure and comfortable outing with your business partners or colleagues, Bk transportation strives to fulfill all of your needs.

Book our luxurious limousines services for your big day. 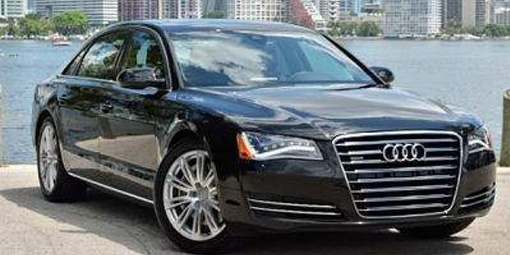 Plan a grand roadshow event for your company by taking our transportation services.

Want to arrive in style to the red carpet of your prom night, book BK transportation as a luxurious, convenient and secure transportation partner for yourself.

Want to surprise your friend or family member by taking them to the birthday location in a luxurious style? Book our luxurious vehicles for birthdays in San Diego.

Just before the arrivals of European in 1769, the Kumeyaay Indians were the ones who formerly lived in this place back in two thousand seven hundred years ago.

The first person who owned land in the area of Rancho Bernardo was Captain Joseph Seven oaks back in the 1880s. Seven Oaks had a large plot where he used to raise live stocks in the area of San Pasqual Battler, where the Mexicans were fighting at that time to stop California for becoming the part of the United States of America.

1960 was the time when this area gets incorporate by San Diego. However, the development process of this area was started by the community developers of AVCO.

However, the whole history of getting this area by the USA government adds a lot of struggle with the Mexicans, and there would become some battles as well. But, now the city has some extreme importance for giving the level of prosperity to the people of America.

Rancho Bernardo is a charming community that has some world-class level restaurants, shopping centers, parks, golf courses, and qualified Wineries.

You will have a bunch of Golf courses that are known for its world-class standards. You will have fun in the community parks of rancho Bernardo where you can spend time with different activities.

There is a lot of fun and creative events organize by the community each year to gather all the community members to have a pleasant and memorable time.

You will have some notable experiences in events like live street fairs parades and Fireworks. If we talk about the safety of rancho Bernardo, so it’s said that the people living here are one of the safest communities in the Southern-California.

Other than that, Rancho Bernardo is also famous for having one of the top-notch schools like the Poway Unified Schools, which has national recognition.

There are some historical places to explore on your first visit to have the pure touch of how this area looks in the old days. You will have some fantastic buildings and homes that cover the real historical feel of this city.

Moreover, there are some hiking and biking trails as well in the area, which allows you to have a bird-eye view of the whole city.

The two basic things that make a limo service competent are efficient timing and Customer satisfaction. We work very hard on both of these two things to make it possible for each customer who hire us in the San Diego Areas.